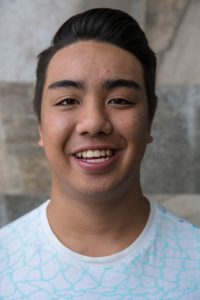 I enjoyed gaming since I was a child, from Pokémon, to Kirby, to Zelda and everything in between. I later became fond of PC gaming, with games such as Borderlands, modded versions of Minecraft, Bioshock, and many many others.